This is just a a quick writeup of some of the films I enjoyed most at Sundance. More importantly, these are out of a very small pool of films I was able to see, because even with a badge, it’s really, really hard to see films at Sundance. To get a ticket for each of the film’s below required waking up at the crack of dawn to walk a mile in the snow to the box office to buy tickets only for that day. Plus you’ve got to wait in line for about an hour before showtime to get a good seat.

Buy, watch, repeat. And in some cases like Meru, it took four early morning attempts. But in the end, all these movies were well worth the early rise and cold weather to see, so I encourage you to see them because I’m sure the obstacles in you watching them will be way lower. 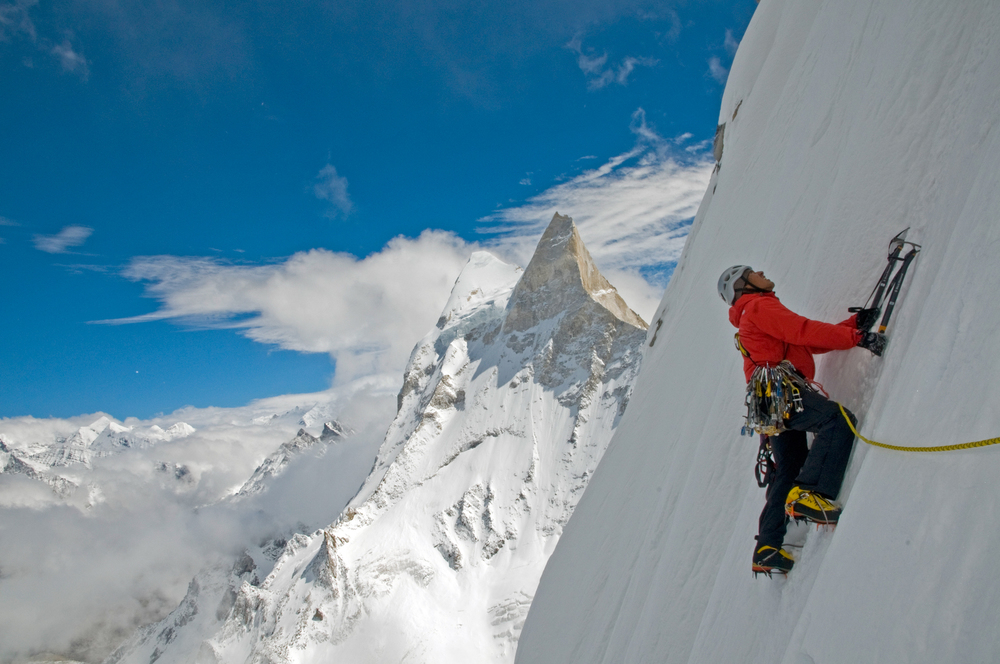 I’m a sucker for mountaineering docs. Meru is about the journey of three close friends to make a first ascent on a new route up Mount Meru. The obstacles and injuries they overcame is mind boggling. But unlike most mountain docs that involve a lot of re-enactments in controlled environments, Meru was shot by the climbers (two of which are National Geographic photographers) during their multiple attempts. So you’re right there in the action, seeing their struggles and getting their unedited thoughts as they attempt the climb. 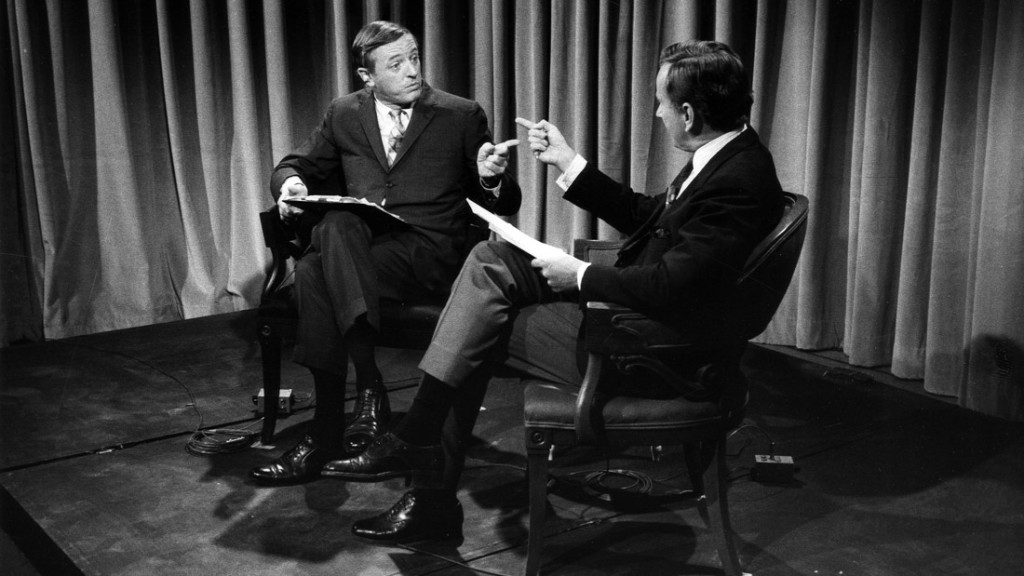 Witness the birth of pundit television. In 1968 ABC staged a series of debates during the political conventions between leading conservative William F. Buckley, Jr. and leftist novelist Gore Vidal. Dead last in ratings, the televised sparks between the two shot ABC to number one and a new type of political theater was born. Funny and witty, Best of Enemies pulls from a great collection of archival footage and source material that really brings this engaging political boxing match to life. 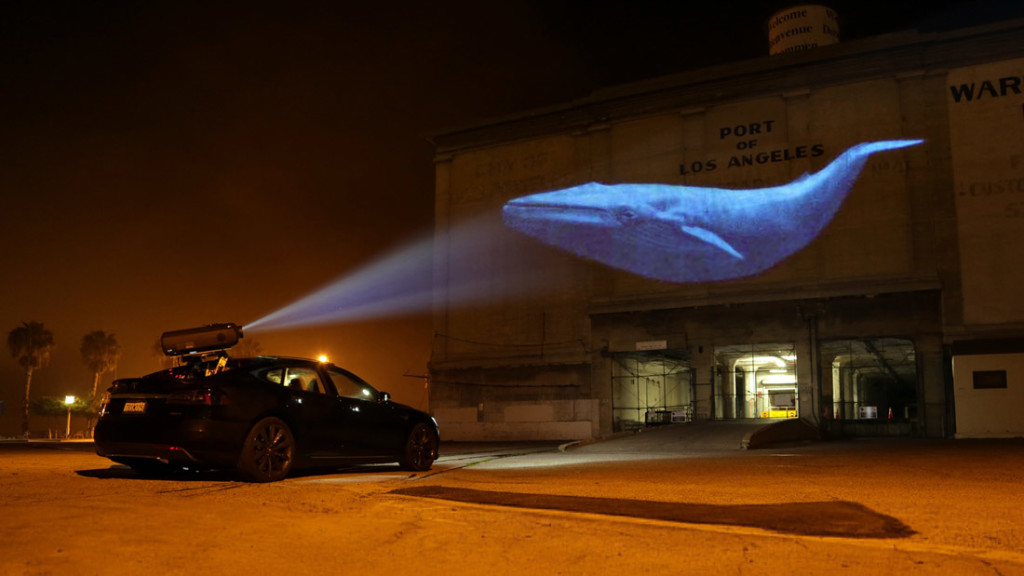 Louie Psihoyos’ follow-up to his Academy Award winning doc The Cove. Racing Extinction uses the same guerrilla style filming with covert cameras and hidden microphones to create an eco-thriller exposing all sorts of extinction threats, from illegal wildlife trading to a tricked out Tesla that can film and project CO2 emissions. It’s the Blackfish of 2015. 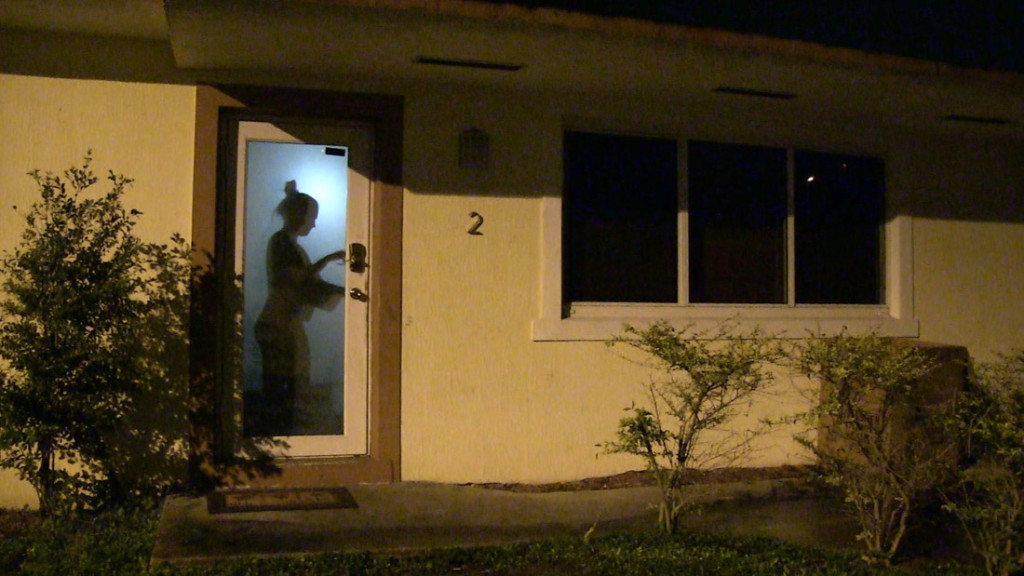 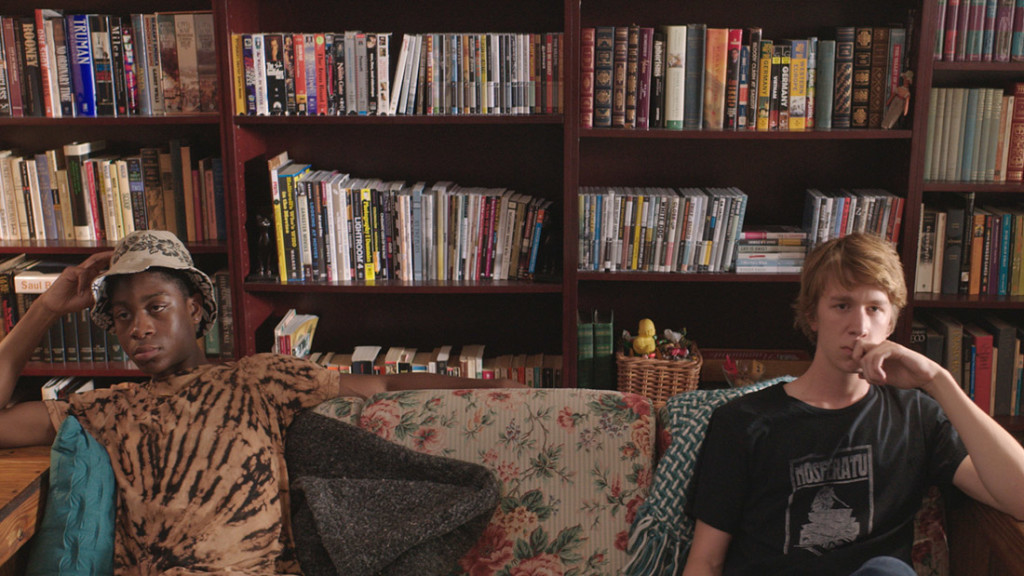 Me and Earl and the Dying Girl

Not a documentary! This was one of the films that was getting a lot of buzz, so I wanted to see at least one movie that was going to be a break out hit. It did not disappoint. A high school pic about an awkward, movie making senior who befriends an ill classmate, it has the joy and quirkiness of Napoleon Dynamite with major pull at the heartstrings. And for taking place in a high school, a setting that you’ve seen countless times on film, it had some of the most inventive and beautiful cinematography I’ve seen in a long time.

So this was a Slamdance pick but I definitely wanted to give it a mention because it was a great film following the Haitian presidential campaign of Michel Martelly with the help of Pras Michel, founder of the band The Fugees.

The Wind and The Water & Oblivion – MIFF

The Wind and The Water (Burgua dii Ebo ) A young indigenous teen seeking his fortune in Panama City struggles to acclimate to chaotic urban life, where he becomes enamored with a girl from a wealthy, assimilated family. Later, he encounters his crush once again--but...