It’s a film about body building, Hulk Hogan, steroids, Sylvester Stallone, and the male image in America. Yes, men have image problems too, Jean Kilbourne. The steroids part was what got me into the the theater, after experiencing the magic ((By magic, I mean keeping me out of the hospital while simultaneously giving me insomnia and acne on my back.)) of Prednisone firsthand thanks to Crohn’s.

While body building isn’t my first topic of interest (I took Physical Education online), I really enjoyed the doc and it was one of my festival favorites. One of the main drives was how personal it was. In Michael Moore style, the filmmaker took us through the film as narrator, while making it extremely personal – the main subjects were himself and his brothers, all wanting to be like Arnold, Hulk, and Sly and doing whatever it takes to get there, even taking steroids like their idols.

I’ve had different thoughts about an on camera narrator, sometimes wondering if that’s necessary for a film to be successful (think all of Michael Moore’s films, Super Size Me, etc.). It worked for the most part, probably because the film was so personal, but there were a few interviews that had the odd cut to of director Christopher Bell nodding in agreement, like a Daily Show interview.

But that’s just a minor detail for a film that raises a lot of good questions. Is it wrong if everyone is doing it? Why is there such a fuss over drugs that are not as harmful as they are made out to be? Congress spent 10 days debating steroids in baseball, more time than any other issue, like the environment or Iraq.

They interviewed Rep. Thomas Davis Henry Waxman, the Congressman that was heading the baseball investigation. You couldn’t ask for a more perfect scene to illustrate how clueless our lawmakers our. This guy had no idea about the issues he was preaching against, or even a brain at all. “We restrict people from drinking before they’re 18, right? No, 21? Is it 21?” (I’m paraphrasing, but you get his level of intelligence) 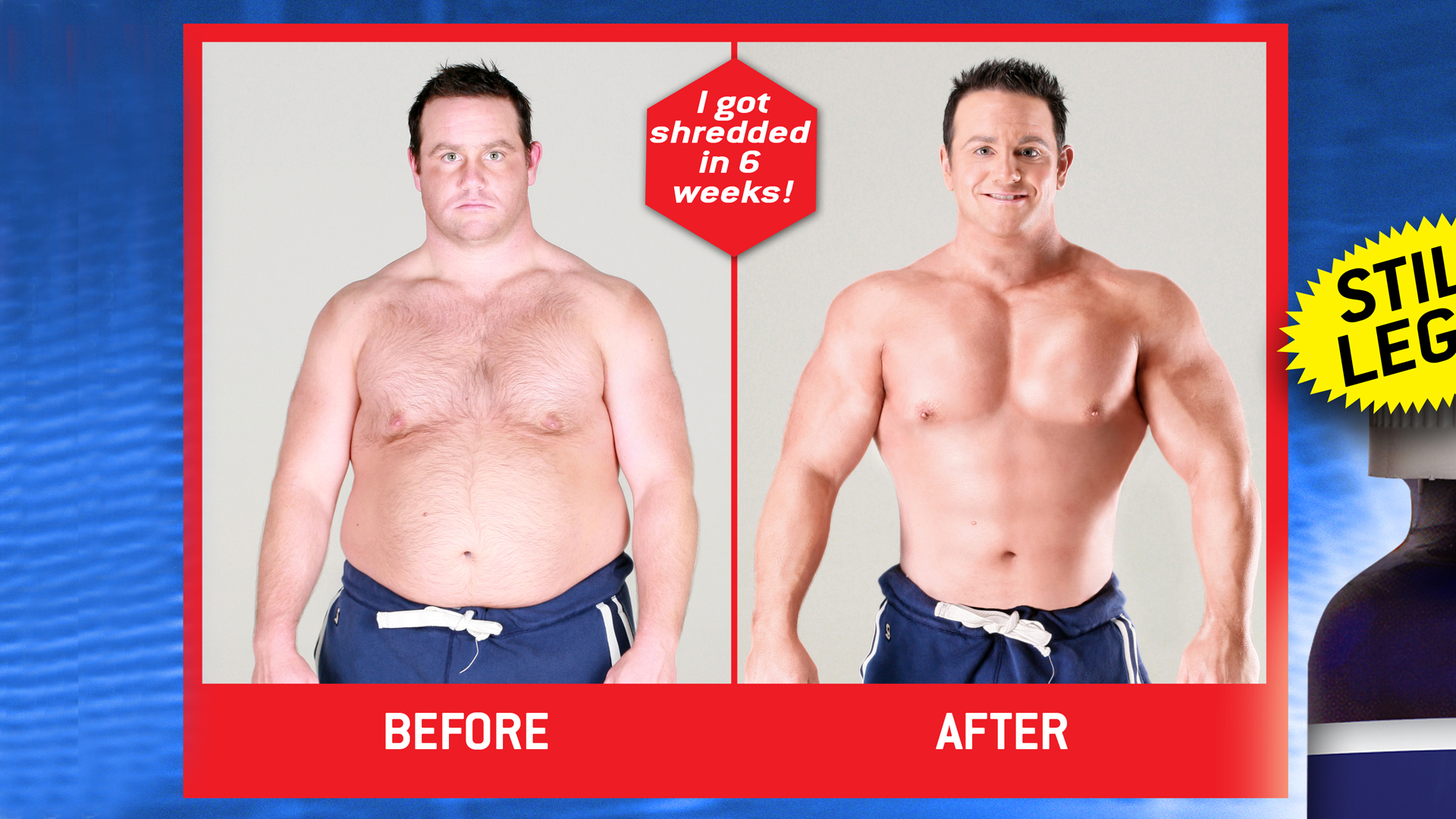 In an action that seemed like it was taken from Tim Ferriss’ Four Hour Work Week, my favorite scene was the Do-It-Yourself muscle building pill business. You’d like to think it’s a highly regulated and legit industry. You can remain in the Walgreen’s town of Perfect, because reality is cheap, easy, and legit.

Buy empty capsules and a few ingredients available online. Grab a few illegal immigrants to put ingredients into capsules. Snap a few picks, the first bloating yourself out as much as possible, the second sucking it in and enhancing the ‘results’ with Photoshop (like adding a six pack). Print up some labels for packaging, buy a few ads in muscle magazines, and wait for the phone calls. FDA approval? Yeah, right. It works, just look at the pictures!

The doc was picked up by Magnolia for a May 30 release.