Well, lose sleep no more because I did all the guess work for you…with cherries.

In the above video I did some motion tests with different settings on the EX1 (which I’m in love with) because I knew it was able to do slow motion, I just wasn’t sure how.

I did it in my kitchen because that’s what kitchens are for. 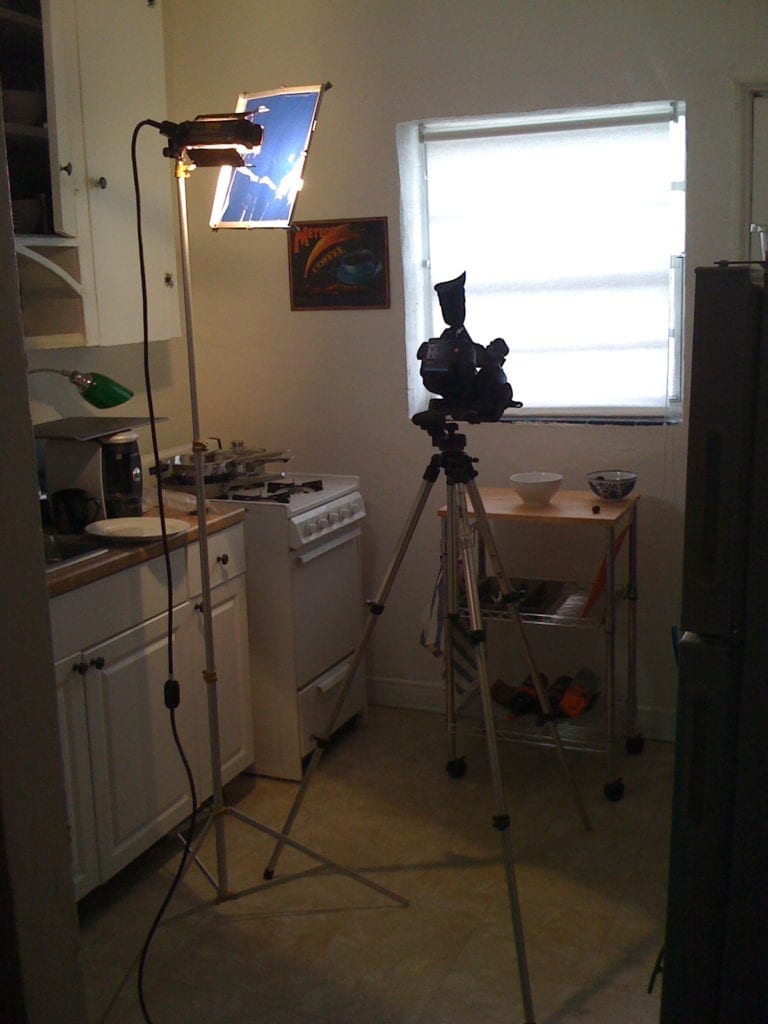 With film it’s just a matter of having a camera fast enough to run the film through it at a high enough speed. With digital you need hardware that can record all the data fast enough, and that’s still being developed. The EX1 can record up to 60 fps but at a lower resolution than it’s fully capable of (720 lines of resolution versus the full 1080 HD).

You can also slow down footage on the computer, but it never looks as good as shooting it in true slow motion (you can see a comparison in the video).

What I would really love to play with is the Phantom High Speed camera. This is what they use on Mythbusters and Planet Earth. 1000 fps! They even have one camera that can do 1,000,000 fps, however the image would be about the size of a post stamp. I also did the math, and to play back one second of time shot at 1,000,000 fps would take more than 9 hours. I think that’s longer than watching paint dry.

But for something more exciting than drying paint, here’s a shark attacking a fake seal.