The latest cover of Esquire that’s coming out, featuring Megan Fox, wasn’t shot with a still camera but with the RED ONE, the super inexpensive, super high-def movie camera.

Basically Megan acted for 10 minutes, which they filmed on the RED, and then pulled out the best frames. My first thought was doesn’t that defeat the purpose of capturing a moment and photography, and won’t this lead to lazy photography because basically you’re shooting 24 pictures a second, so you know you’ve got something. Plus, at 24 frames per second that’s over 14,000 photos to edit!

I first read about this on Chase Jarvis’ blog. Then this morning it was on A Photo Editor, so I decided to look more into it and it’s actually way cooler than it originally sounded and has some unique potential. First, the photographer behind the cover is Greg Williams, whom I later remembered did one of my favorite photo series ever in the book Bond On Set, which has great set photography from Casino Royale.

Secondly, this wasn’t just a shoot with the end goal of getting a cover photo. The 10 minutes they shot was on sets with a loose narrative, which they’re editing down to 4 minutes and putting on Esquire’s site next month.

But lastly, which I think is the coolest, is you get these really cool, Harry Potter-esque moving photos, or Motos, as Williams is calling them. While this may be the first cover to be shot on RED, Williams has been playing with this technique since Quantum of Solace.

Pretty awesome, right? Movie posters, National Geographic, photojournalism – there’s all kinds of applications for this, to have a little expanded slice of life. Now we just need digital paper to slap this stuff anywhere. 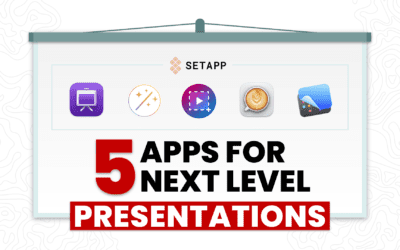