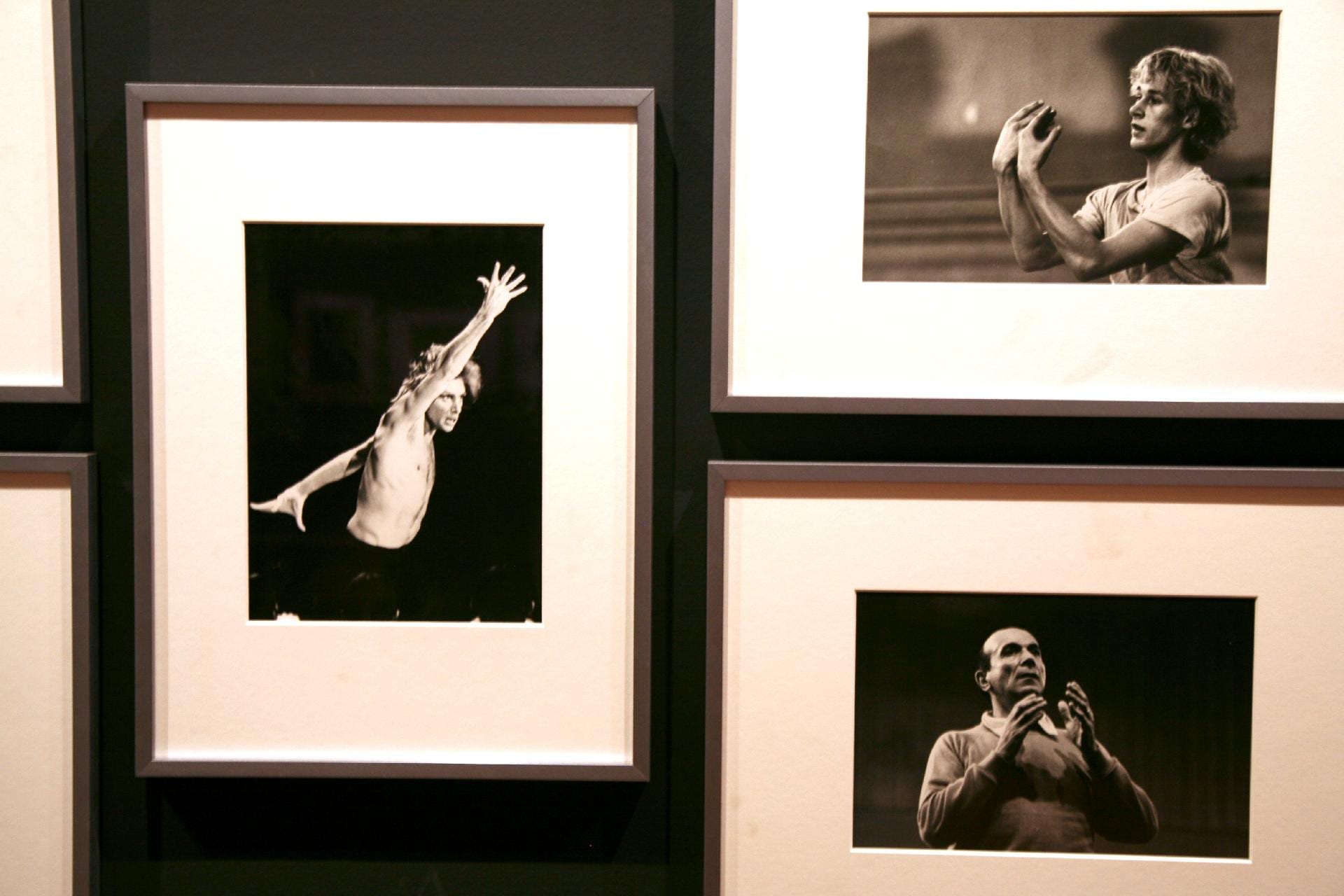 While not usually a problem for fiction films (unless it’s a stylistic choice), most documentaries find the only visual media available for some parts of the film are still photos. The most common method that comes to mind to add movement to still photos is the Ken Burns effect.

While obviously effective and the staple of many PBS films, with the advent of After Effects and other tools, there are many more ways to dynamically include stills in movies. Here are five.

Using Photoshop and After Effects, you can achieve amazing results by removing elements from still photos and compositing them in a 3D space. These moves can be as simple as a pan or dolly with a little depth, to full blown camera fly-throughs of entire composited scenes.

U2 – Window In The Skies (Alternate Version)

Maybe adding eye blinks is going a little too far.

Here are some tutorials on creating this effect:

Through interviews and/or really good sound design of the scene in the photo, you can add life to the stills. This is a technique that would work really well if you have access to a bunch of raw negatives. Or you could even shoot a film in the this style with a still camera and audio recorder. The entire Stories From the Gulf series was done this way.

For Marwencol, the images themselves are a part of the story told in the film.

Stories From the Gulf: Living with the Oil Disaster

Back before digital, when you developed a roll of film you’d lay out all the negatives on an 8×10 piece of photo paper and create a contact sheet to figure out what negatives to print more of. I think contact sheets are beautiful in themselves, and Johnny Cash at Folsom Prison incorporates them into this film about Cash’s prison concert in a very effective way. Your film more contemporary? I’m sure it’s not too hard to make a digital contact sheet in Photoshop.

Stills in the Scene

American Greed and some of those other true-crime shows on cable do a great job of using stills and documents from the story and creating a dramatically lit scene with them, which they then shoot the crap out of and get tons of b-roll. They’ll put pictures in frames or tape them to the wall and constantly go back to them for people they couldn’t get on camera. Easy to do and effective.

Who says you have to hold on a still for a few seconds? Got tons? Throw them all in, 1 frame each. The film below uses them to act as transitions and intercut with archival footage, giving it a really dynamic feel. We can process images a lot faster than we think.

Just in case you live under a rock or have never touched an Apple product, here’s Ken Burns in action.

Photo to Movie on App Store

While Apple products make this move very easy to do, they don’t give you a lot of control with having multiple moves over the same photo. And doing the effect in Final Cut Pro 7 or After Effects can get very tedious. Enter Photo to Movie, a $30 app on the Mac store that seems to give you full, easy control to add whatever move over a still that you could ever want. I say “seems,” because I haven’t tried it yet.

This post was based on a Doculink thread going around.