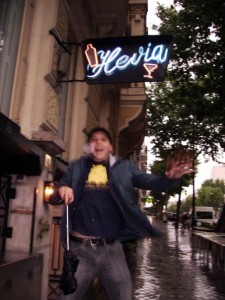 Taken outside an upscale bar in Madrid.

Who the hell are you?

I’m a 25 year old filmmaker. I went to the FSU Film School and graduated with a BFA in film production. I live in Miami and try to keep busy. I work primarily as an editor and TV producer for a show called ArtStreet, which airs on WLRN-TV (Miami’s PBS affiliate) and I’m currently editing a feature film directed by fellow CC contributor Cherie Saulter. I’m fascinated by New Media and I own a banjo that I do not know how to play.

What are you doing in Miami anyway?

Why are you still there?

The real question is: why aren’t you here? It’s gorgeous!

No seriously, shouldn’t you be in LA?

What’s next? Any plans?

Yes! In addition to the TV producing, the editing and the Borscht Film Festival, I’m developing a webseries titled “The Adventures of a Sexual Miscreant.”

Do you have anything to say about yourself, perhaps in third person?

Andrew Hevia is a TV producer, editor and filmmaker. He has worked on reality TV shows and major Hollywood productions and is most proud of his time in San Francisco, where he interned at McSweeney’s Publishing, the company founded by the accomplished writer, publisher and TED award winner Dave Eggers. He works closely with the Borscht Film Festival in Miami doing all manner of ridiculous things. 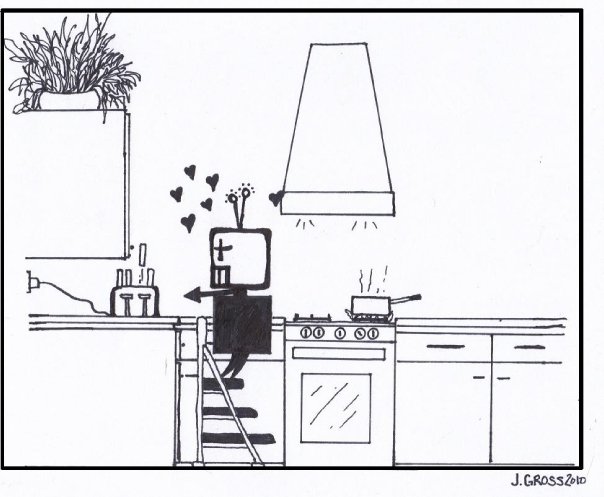