When I started this blog about 3 and a half years ago, it was a one man show to document some of my film school experiences. For a while it was also a one audience show.

The direction of the blog was pretty straight forward – write about what I’m doing in film school. Since graduating (and while in school) I’ve gone through super excited blogging periods to letting the cobwebs collect periods (like the 4 month hiatus preceding the last few posts).

Well over some drinks the other night with fellow film school alum, we’re joining forces to put all of our blogging efforts, experiences, and knowledge behind CC. Kind of like Captain Planet, minus Ma-Ti.

We’re all basically in the same situation, twenty somethings who are beyond “grab a video camera and let’s make a YouTube video for our friends” and are trying to find our place and make our way into the film world.

So, in no special order, the additions to CC are: 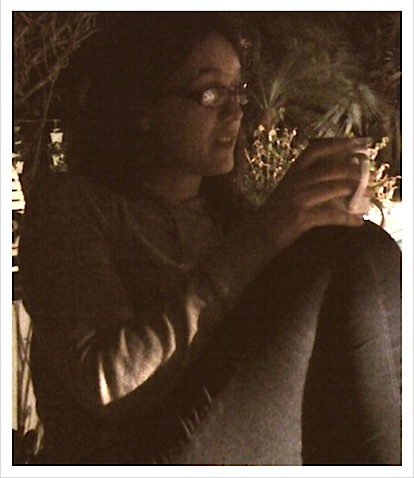 Cherie was a Co-Producer on the award winning indie film Medicine for Melancholy. She’s also an Associate Producer on the upcoming SXSW film The Myth of the American Sleepover.

She just finished shooting her directorial debut feature film No Matter What and is currently editing it. 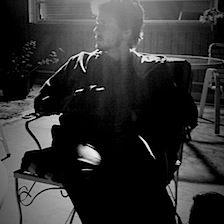 Andrew is the editor for Cherie’s movie, No Matter What, which they’ve both been toiling on for the past month or so. He also has some web series in the works.

Carlos is…laughing right now. He’s done a bunch of set work in New York and Miami, and lately has been producing segments for the Miami PBS affiliate WLRN, along with Andrew and I. 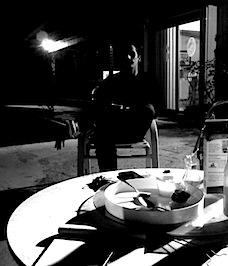 So this is your A-Team. Or C-Team, for coffee. Even though Andrew is a tea man.