College on a Kodak Brownie

I like collecting old cameras. I mainly get them at antique stores. I have only three requirements: they have to be under $10, they have to look cool, and they have to work.

Most cameras I come across do work. If you think about it there isn’t much to go wrong. A little lever pushes a spring which pops open a shutter. No complicated gizmos or electronics to break. Just light hitting a negative; photography at its most basic. And that’s what I love about old cameras.

So about a month ago I found a really cool looking Kodak Brownie Super 27 that takes 127 film. This is the smaller version of roll film, though still larger than 35mm. I had a few rolls lying around that I’d gotten as a gift years ago. Turns out they were three years expired, but I figured what the hell.

I walked around campus, photographing some of the architectural attempts at 60s modern design. I had two choices for aperture – big hole or little hole. 12 frames, that’s it. It’s nice to have restrictions.

Possibly more exciting than shooting on film again was going back in the darkroom. Through my friend Ali I managed to crash the campus darkroom for free, and develop the negatives. I hadn’t been in a darkroom for a few years, though I have my own enlarger and everything and vow to one day live in a place that has a closet for a darkroom. The smell of developer was wonderful.

I scanned the negatives using just a regular flatbed scanner, inverted them, and then adjusted the levels to get a decent print. That’s the only Photoshop work done. Everything else is all from a 40 year old camera and some expired film. 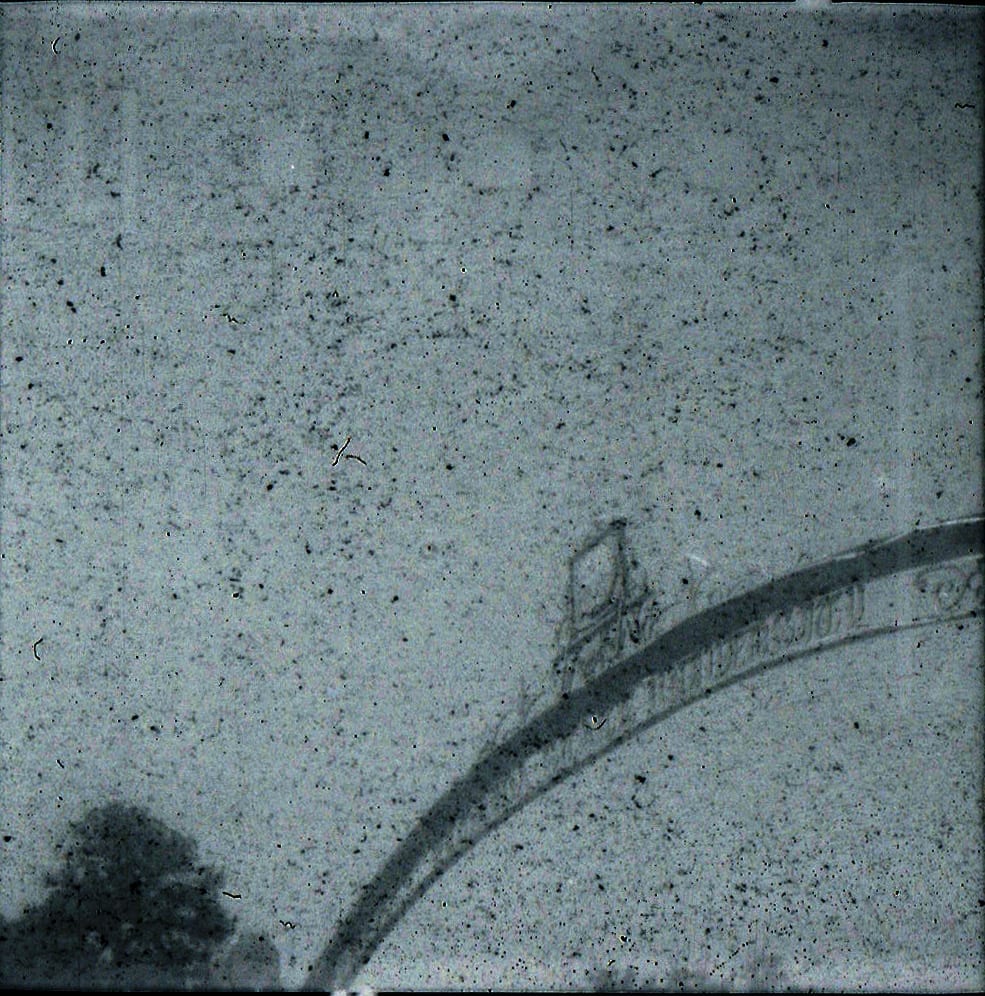 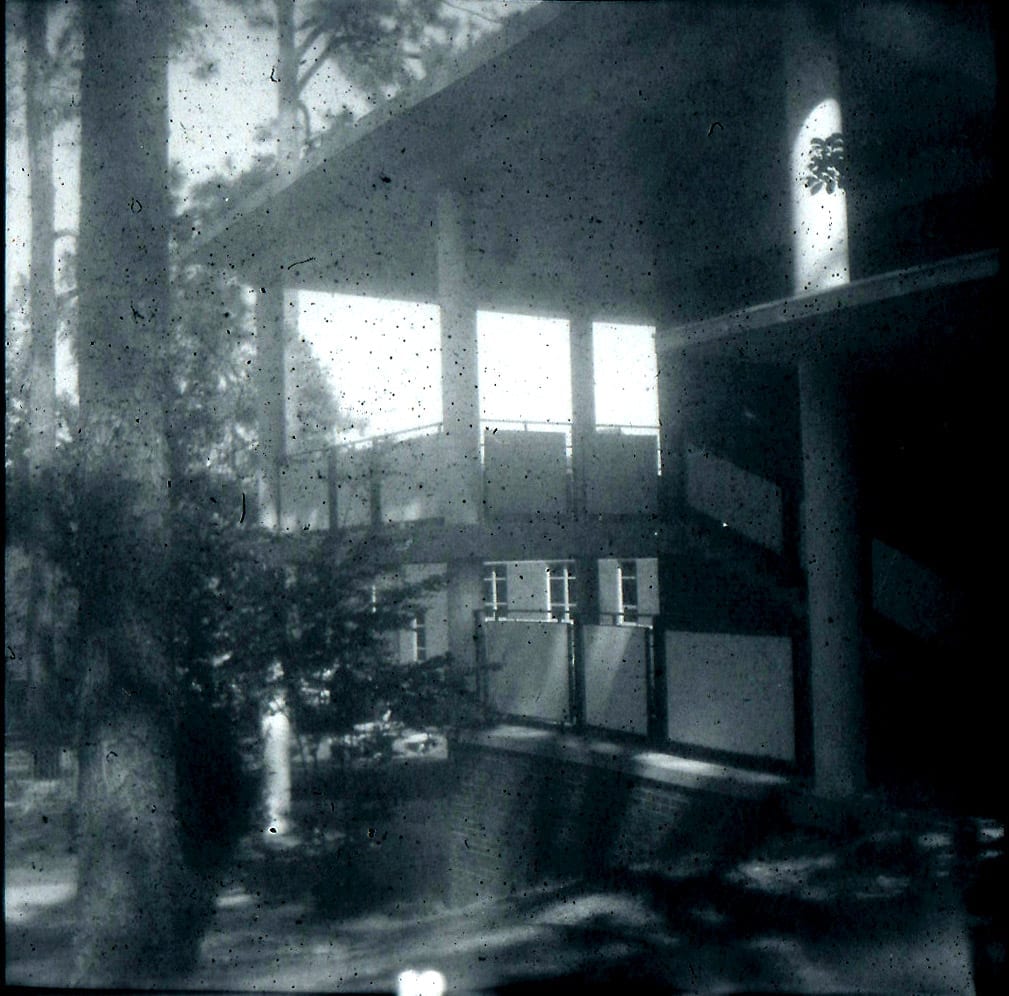 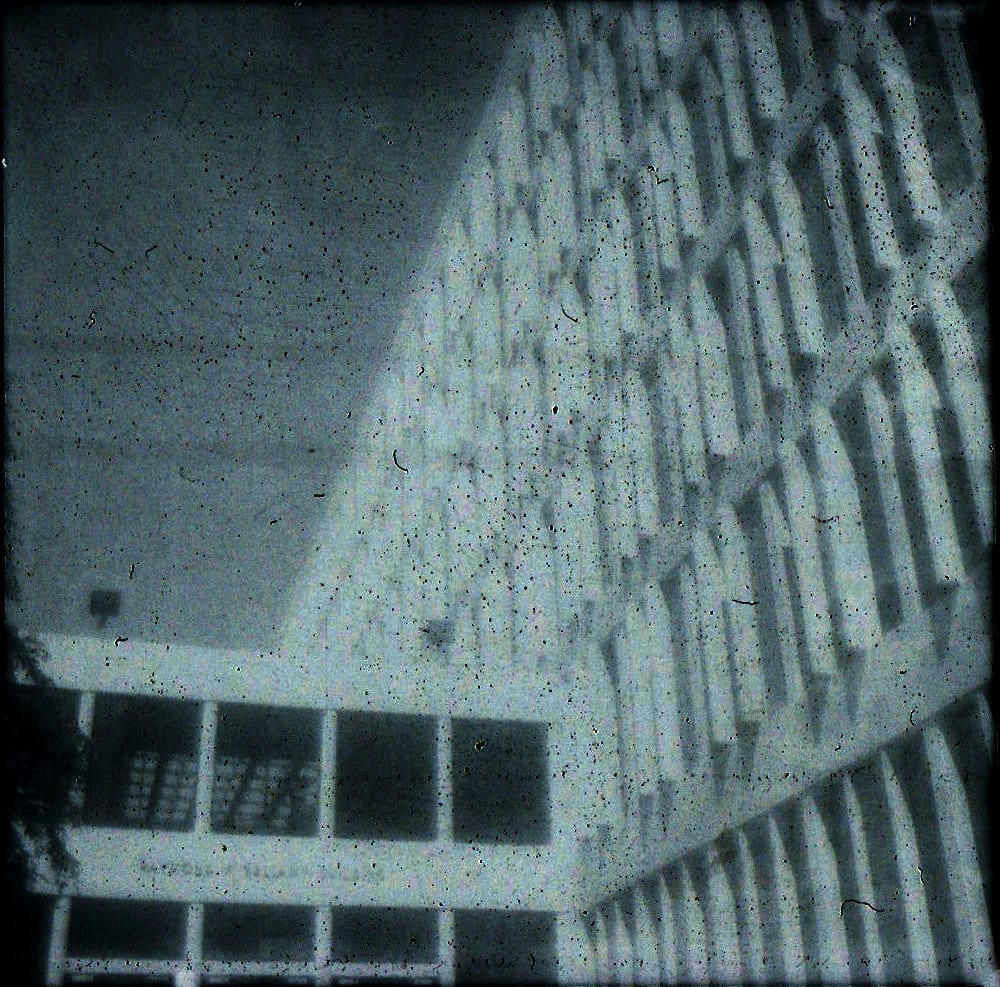 When NAB wrapped in April I wanted to take a few days to explore some of the great national parks in the area. So I rented a car and did a small camping road trip through Zion and Bryce Canyon. The south of Utah is an insanely beautiful assortment of one national park...

Interesting article on using coffee, tea, or vitamin c as a developer. Caffeine apparently works really well as a developing agent - how cool is that! Yes, it will take a lot longer (25 minutes for T-Max 400) and more light (rated at ISO 100), but if you're shooting...