I Redeem Myself as Producer 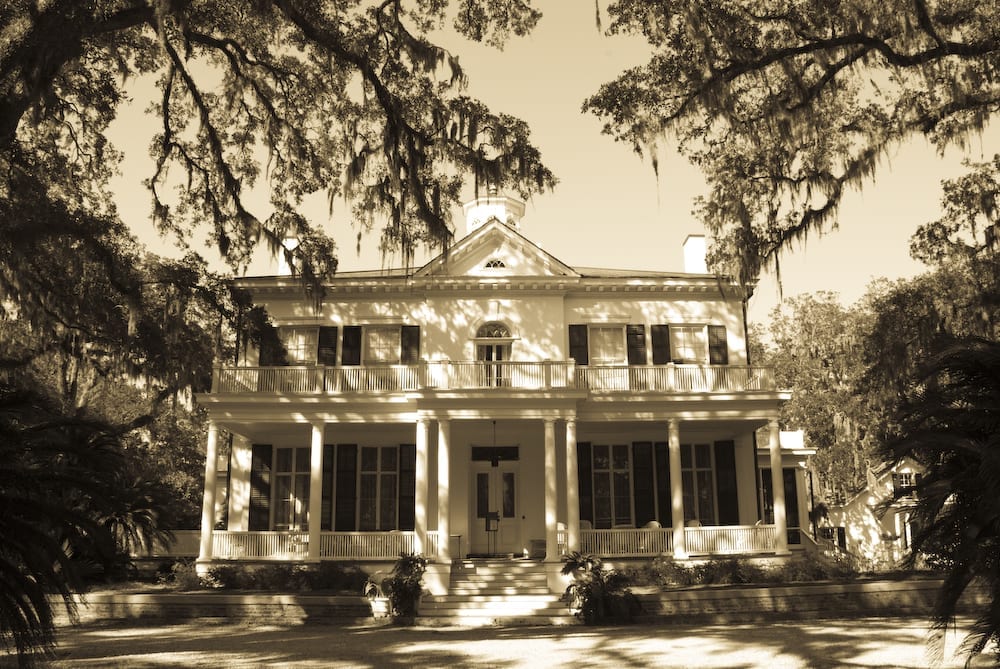 So tone of voice doesn’t come out in written communication. I’m sure you already knew that, but just in case you didn’t, it doesn’t, especially on Facebook wall posts.

It was the director, Charles’, birthday. His film has two locations – a plantation house interior and exterior. The interior is secured – it’s an amazing 170 year old inn downtown. For the exterior, he wanted to use Goodwood, a private mansion turned museum. This would be one or two shots to serve as establishing shots. We drove over there one day and spoke to the director. Our conversation went something like this:

C47: Hi, we’re from the Film School and were wondering if a small crew could come by in a few weeks to get a shot of the exterior of the house.

C47: It would just be a small crew, not the normal large size, and we’d just need to get one shot of the outside. Should take about 30 minutes and we’d never have to go inside.

Director: Oh, well what day would it be?

C47: Either December 2 or 3, whichever works best for you.

Director: Oh, well that weekend we have holiday events and the place is very busy.

C47: The third is a Monday, would that be better?

Director: Well, Monday, yeah, that might work. Let me get your information, I’ll talk to the other directors about it and get back to you.

So we gave him our information, but never heard back from him. This was where we stood on Charles’ birthday. So I wrote him a message, saying to celebrate his birthday Goodwood called and wants us to film there, which they hadn’t and I was just being sarcastic.

Since tone doesn’t come out online, he thought this was true, which made me feel terrible for getting his hopes up. So now I was determined to get this location. I went to their website and looked up the Director’s e-mail. I started an e-mail correspondence with him, and things began to look promising. “The directors weren’t too excited about you filming here, but if you can do it Monday I think we can work something out.”

I arranged to meet him after the Thanksgiving break to sign the location agreement, and with that both locations are secured and I redeem myself as Producer.