At the beginning of last month Apple came out with another great commercial featuring day in the life activities of people around the world using Apple products seamlessly in their life. The kicker at the end of the video is that the commercial itself was all shot on an iPhone.

Everything in the video was shot on the same day (January 24, their 30th anniversary) and they released this BTS video showing how it was made with this futuristic video control center with FaceTime feeds of camera crews around the globe.

While the filmmaking mission control center of the future was cool, what struck me was the amount of rigs and gear used in the production. I knew there would be some extra behind the scenes magic used, especially with the disclaimer at the end “Additional apps and equipment used.” But I didn’t realize it was this heavy duty.

Swap out the iPhone with an Alexa or RED camera and it would look like the production of any other Apple commercial. While that does say a lot about the iPhone 5s’ image sensor, I think it says even more for the importance of camera rigs and professional crew and operators to get fantastic images.

Here’s a mashup of my favorite rigs: 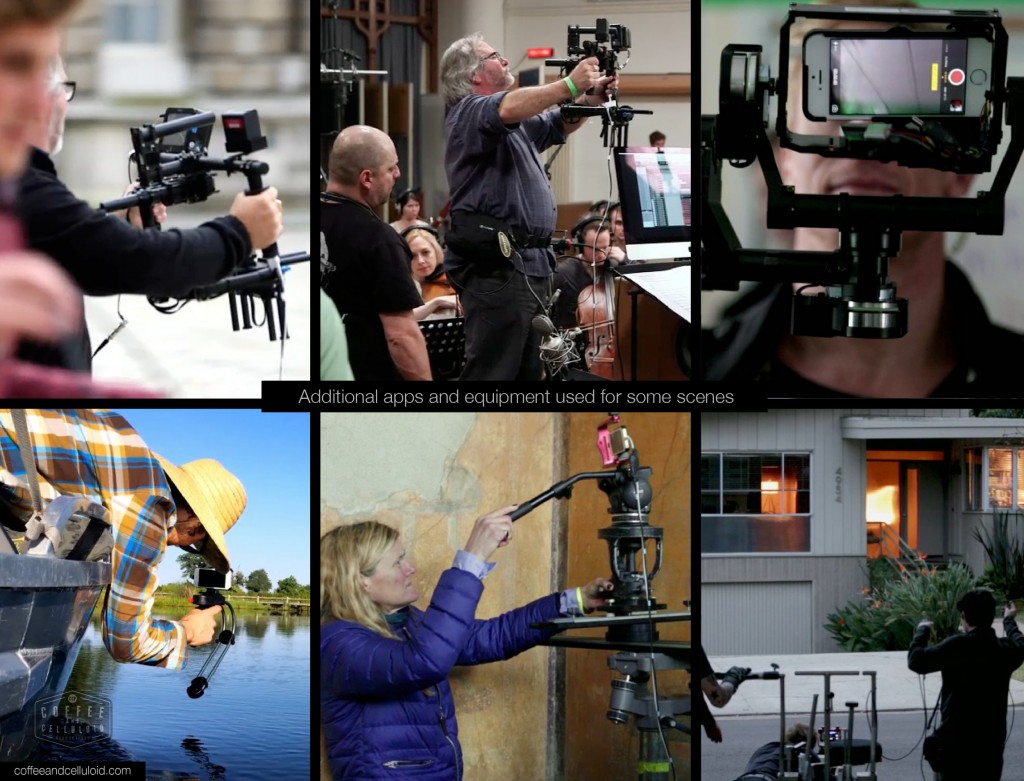 iPhone on a MoVI? 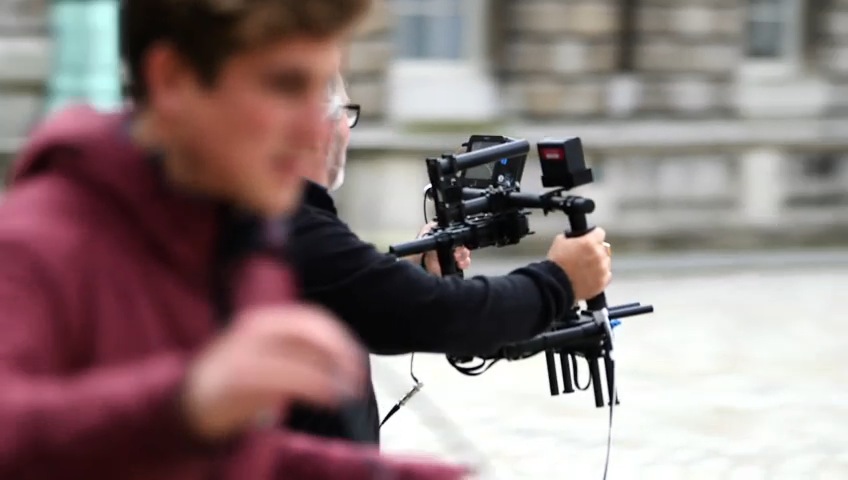 iPhone on a boom 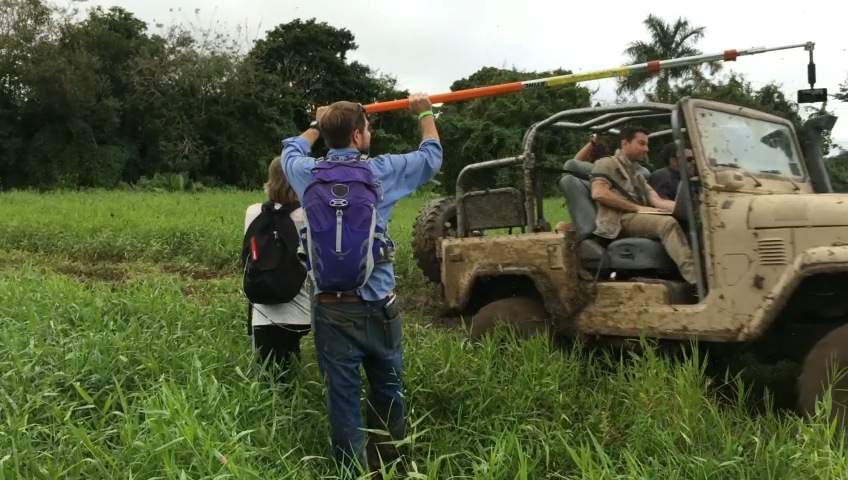 iPhone on a crane 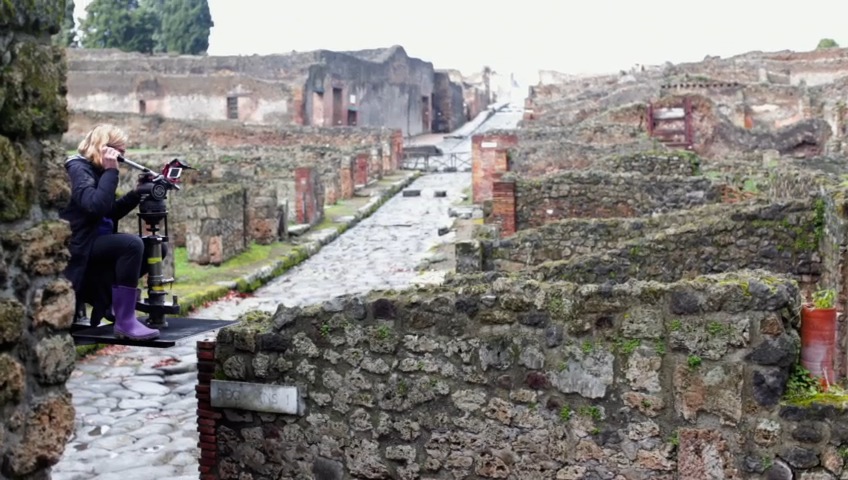